After generating a popular following the past four years in Delray Beach for its “Mexican soul food,” El Camino has ventured south to try and duplicate that success in downtown Fort Lauderdale.

“Delray is smaller—it makes sense to move here next,” says general manager Josh Perfit of the new location at 817 E. Las Olas Blvd., which opened last month. “It’s the next leap. … We also want to open an El Camino Très.”

That will come in time; for now, he’s focused on bringing back the significant foot traffic on Las Olas Boulevard he recalls from
years back. El Camino adds a contemporary spirit to the strip, from its vibrant exterior—a Mexican-themed mural by Miami street artist Ruben Ubiera—to its two daily happy hours.

The after-work crowd can chow down on, among other items, $2 tacos—the gringo (with ground beef, colby jack cheese, sour cream, shaved lettuce and pico de gallo on a flour tortilla) is a top seller, followed by the spicy chicken—and sip margaritas for $5, from 4 to 7 p.m. Late-night snackers rejoice: The same deals are offered from midnight to its 2 a.m. close.
“It’s a pretty aggressive deal,” Perfit quips.
The smoked brisket nachos, he says without hesitation, are a must-have. The appetizer, which can feed four or more with plenty
of chance for leftovers, essentially is the traditional loaded-tortillachip snack—topped with about a pound of El Camino’s hours-long
braised barbacoa.
“It’s an immense dish, a crowd pleaser; some people ask for a smaller portion, but this is what we do,” he says, with a shrug and a laugh. “A lot of people take it home.”

Chef Bernardo Carvalho dives into the pile of chips, bite by bite.

You can be the first one to leave a comment. 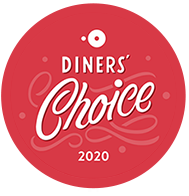 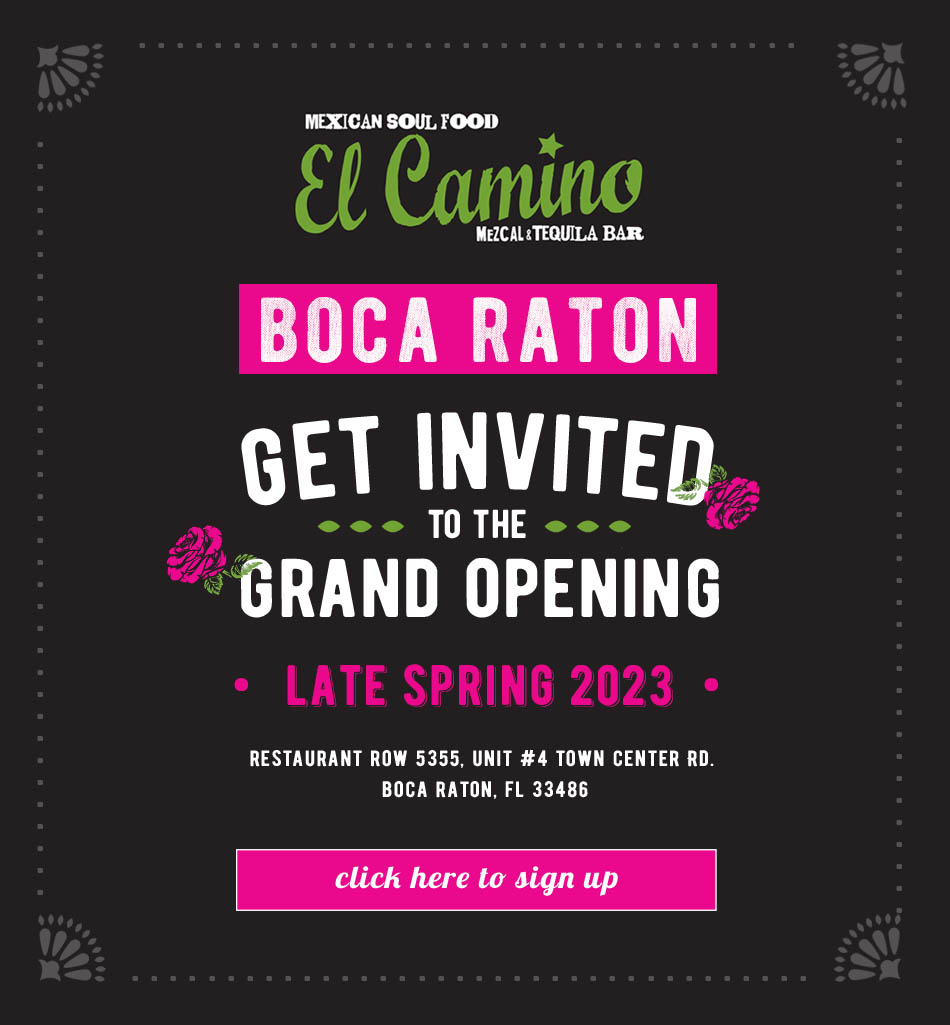